This is not Manhattan

THIS IS NOT MANHATTAN – by laying down a sand beach along the East River Shore of Queens and Brooklyn, we give a new operational function to this body of water. We also seek to embody the void that stands above the plane of water. This de-contextualizes New York City – it brings back exactly what this city of water has left outside its entity: a beach. The endless horizontal plane reveals and gives access to the extraordinary power of emptiness of the East River. It stands in contrast to Manhattan’s density and verticality. It un-congests the New York City experience and proposes a place where the body can engage the water directly. Moreover, it supposes un-polluted water, thus creating a totally new attitude of the city in relation to the water.

The East River is composed of several operational systems that run along the water. While Manhattan operates on the river by visually extending its skyline along the water, the Queens and Brooklyn shores have ceased to operate as industrial devices. This isolates the two boroughs from the East River. The disappearance of this industrial attitude towards the East River allows us the possibility to reshape its identity through the remaking of the abandoned margin.
While the beach is added to the existing shore, the margin – the in-between zone – is rebuilt through the extension of the existing grid of Brooklyn and Queens that can overlay some existing buildings. Moreover, this operation gives a flexible and contextual layout for an unpredictable future to this large area that will still always be defined by its beach. 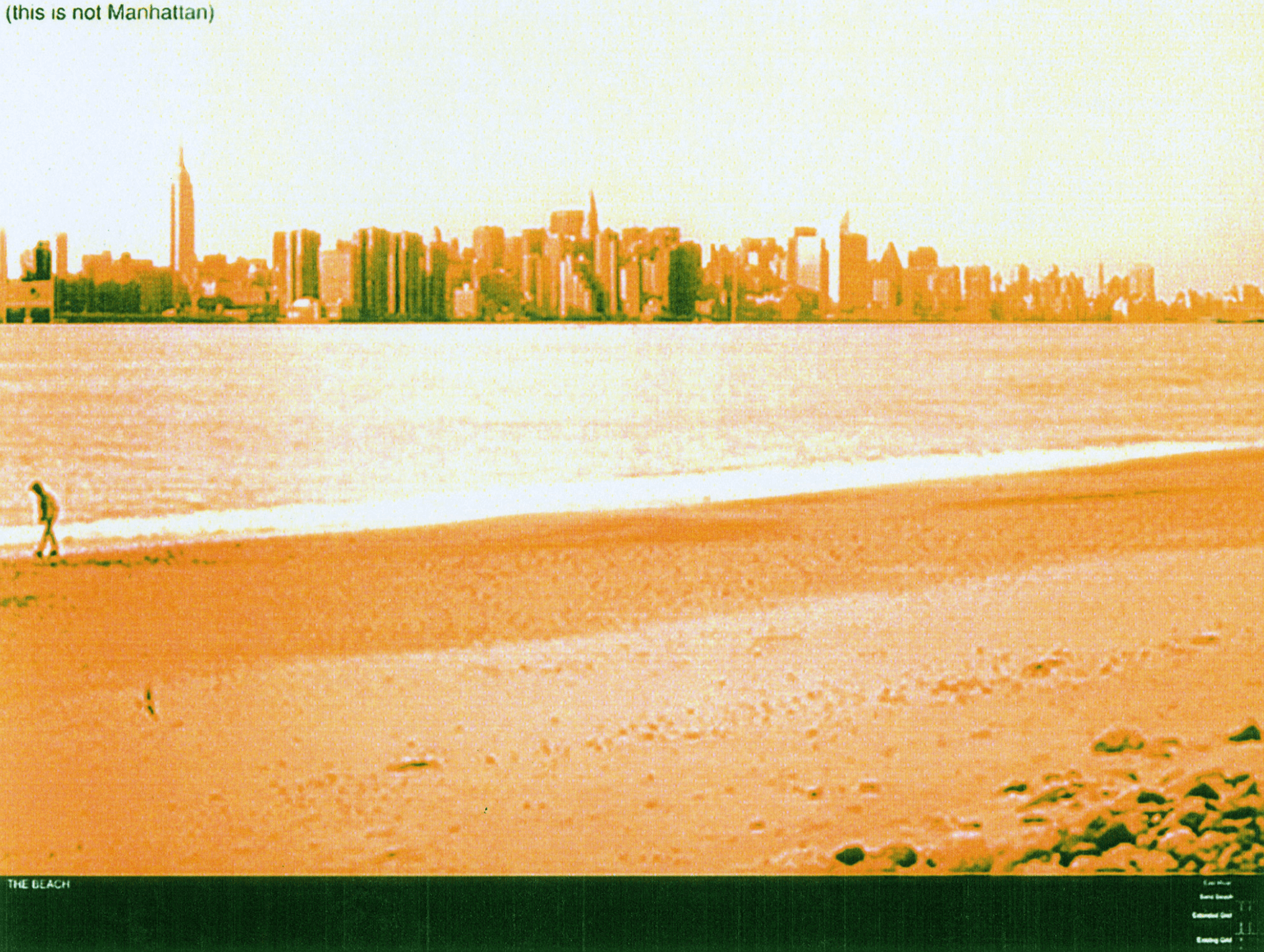 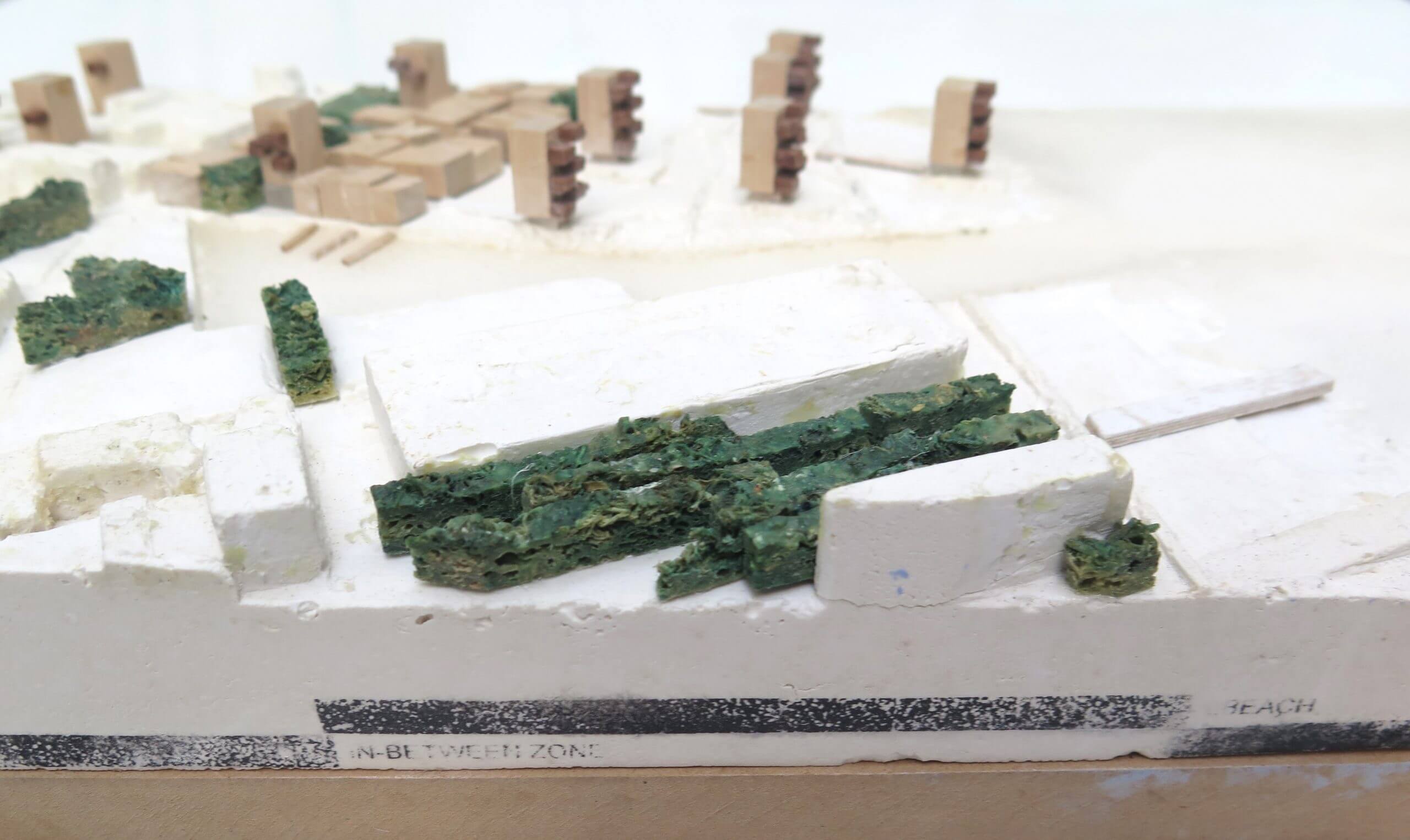